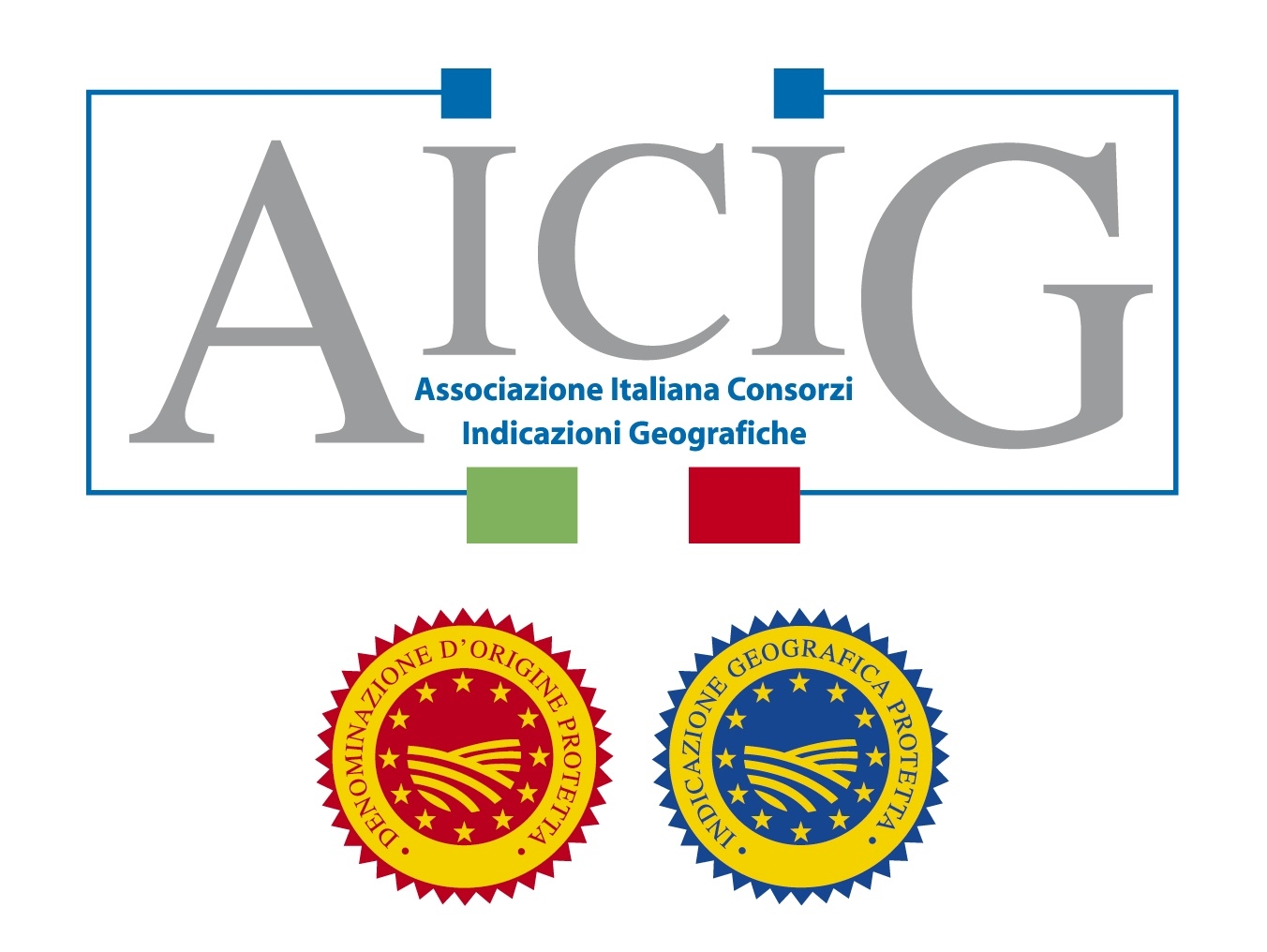 Protected Denomination of Origin, Protected Geographical Indication and Guaranteed Traditional Speciality: Italy is the European leader in certified and protected products, with no fewer than 278 recognised denominations in agrifood, from traditional Balsamic vinegar of Modena to the Gargano orange, from Asiago cheese to Capocollo cured meat from Calabria. It beats France, which counts 226, and Spain’s 185.

A heritage that represents added value and a guarantee for consumers who do not seem, however, to know what the PDO, PGI and GTS acronyms stand for or what they mean. “From a study conducted by Qualivita, it has emerged that few Italians, less than 10 %, know what these acronyms mean”, explains Giuseppe Liberatore, chairman of the AICIG, the Italian association of Geographical Indication Consortia, to Adnkronos.

Too few, and yet “behind these acronyms are fundamental elements that first of all distinguish the products from generic ones.” says Liberatore. “We know exactly where their raw materials are produced, processed and packaged.” An element that should not be underestimated, given that for the EU, the indication of the origin of the raw material is not compulsory.

“Another fundamental aspect – continues Liberatore – is that they are monitored and guaranteed by a third party, that is, by state-recognised certifying bodies, and in turn monitored by an international organisation that accredits them and which makes sure that the producers actually comply with the given regulations. And this is a guarantee and protection for the consumer”.

Products protected at a national, European and in some cases international level: “the names of the products, recorded in a specific register, are protected on an EU level as a unique asset. To give an example, today only genuine Parmigiano Reggiano can use that name, and while that protection is guaranteed in Europe, the issue becomes more difficult in non-EU countries, which is why steps are being taken to forge direct agreements with some countries, like the United States, specifically to protect these names”.

But what is the procedure behind the denomination? Upstream is a group of producers often already part of a protection consortium, an organisation that brings together the interests of the entire supply chain involved in making a product (for a cheese, for instance, that would include the milk producers, those who make the cheese and those responsible for maturing it). A private association but with the public functions of protecting, monitoring and promoting the denomination, which are delegated by the state.

Producers or consortia request the recognition of a denomination, but starting the procedure means not only drawing up a request, but also and above all accompanying it with the elements required by the EU regulation to show that the product in question is really unusual and has a connection with the local area.

A procedure is thus begun that first goes through Rome and then through Brussels. The minimum time necessary to obtain the denomination is about three years, but it usually takes between 6 and 8 years “since there can be a lot of toing and froing between the EU, the applicants and the member state of questions and checks that take time”. In short, an often long and complicated process but if successful, it creates a denomination that certifies an extremely high quality product that should be protected and promoted effectively.

In this regard, in Italy “more should be done to promote these products: consumers need more information so that they can really appreciate their added value. Only few know exactly what the denominations represent and that is why we have formally asked mass retail to organise specific shop-in-shops inside supermarkets so that they can be better identified. Wherever this already happens, like in France, these products are a driving force”.