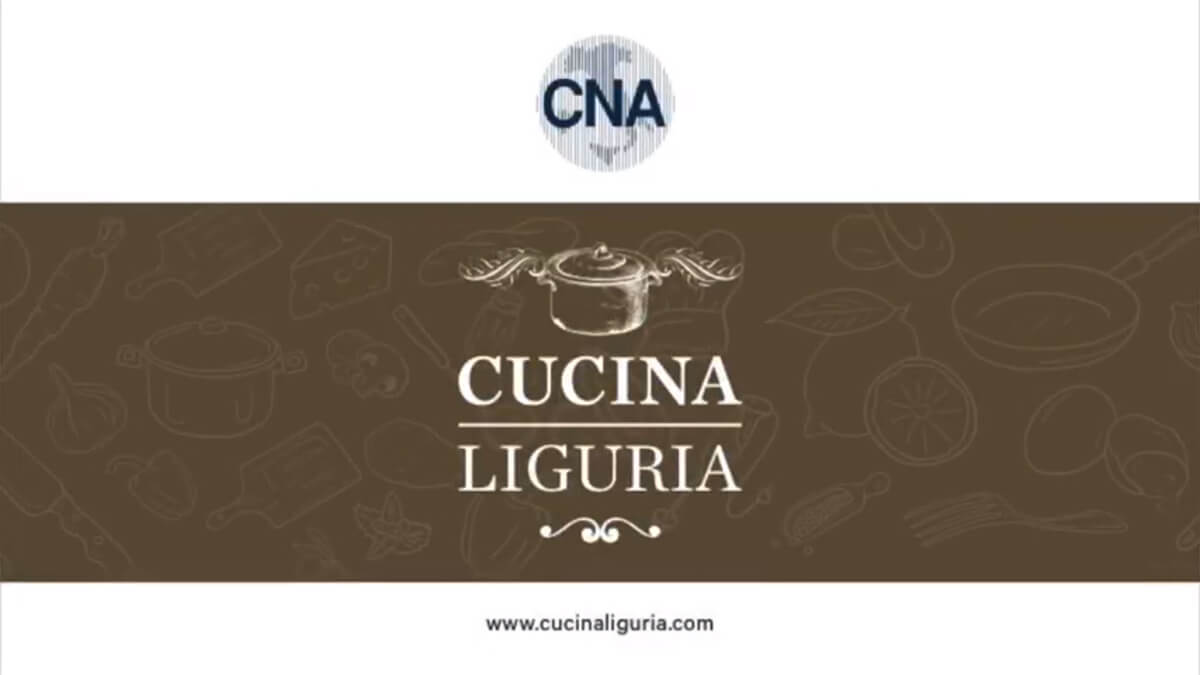 Genoa’s Porto Antico confirms its vocation as a venue of quality events dedicated to Ligurian enogastronomy. From the 21st to the 23rd of September its piazza delle feste has hosted the second edition of CucinaLiguria, a fit stage for a succession of show cookings lead by chefs and producers. Food&wine know-hows met the excellences of the territory, first and foremost the regional PDOs. Thus, the PDO Riviera Ligure Olive Oil Consortium provided the EVO used in the kermesse and joined forces with regional CDO wines and PDO Genoese Basil. Attended by several hotel schools students, the event focuses on the unique character of a difficult – yet fascinating – land, whose farmers and manufacturers display loads of passion and commitment. It comes as no surprise that EVO is the fil rouge of Ligurian varied culinary tradition. The event was organized by CNA Liguria and supported by “Genova in Blu”, Chamber of Commerce of Genoa and “Artigiani in Liguria”.

END_OF_DOCUMENT_TOKEN_TO_BE_REPLACED

3-day harvesting took place in November. Rain represented a common thread throughout 2018, both in spring and in early autumn. Spring showers did not affect the fruit setting stage, on the contrary they nourished plants. As a consequence, harvesting provided…

END_OF_DOCUMENT_TOKEN_TO_BE_REPLACED

Find out more or adjust your settings.