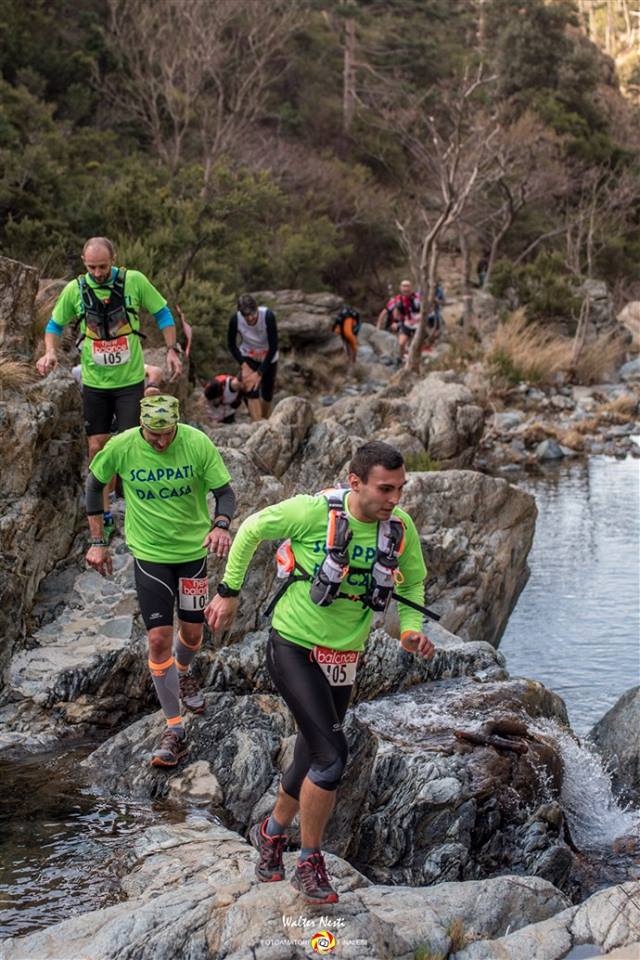 The Three for Team trail running event took place on February 17th in Arenzano and along the tracks of the Beigua Park. Participation reached record figures: 164 teams (three people each) for a total 492 athletes, some of them of national and international standing. Three for Team is not a relay race, but a group race, where each team is identified by a goliardic denomination  and adequately equipped with “proper” clothing.

The event  also represents an opportunity for the promotion of the destination and its excellences. PDO Riviera Ligure Oil featured as a visiting card of the area, as well as a welcome refreshment and a prize.

Nutritional contribution, vitamins and anti-oxidants: the assets of PDO Riviera Ligure Oil do suit the needs of runners, whose endeavours –  in a way –  mirror the hard work of Ligurian farmers.

Three for Team is one of the preparatory activities of the Alvi Trail 2019 edition, which will take place in June along the Alta Via dei Monti Liguri.

END_OF_DOCUMENT_TOKEN_TO_BE_REPLACED

3-day harvesting took place in November. Rain represented a common thread throughout 2018, both in spring and in early autumn. Spring showers did not affect the fruit setting stage, on the contrary they nourished plants. As a consequence, harvesting provided…

END_OF_DOCUMENT_TOKEN_TO_BE_REPLACED

Find out more or adjust your settings.